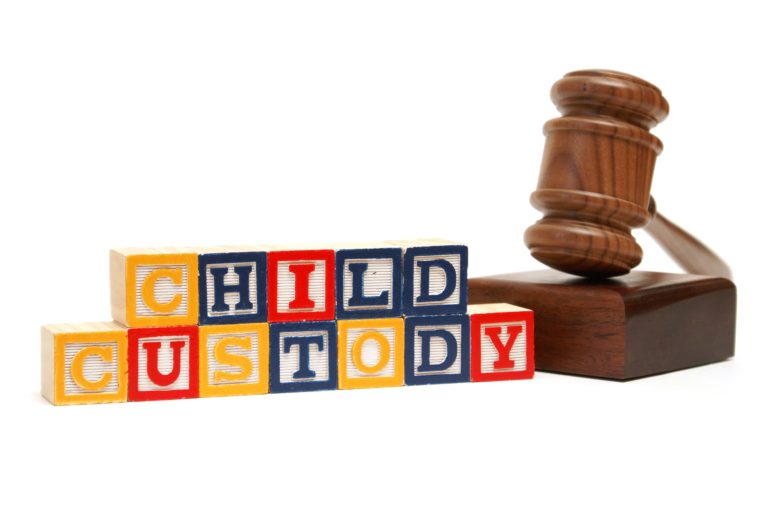 Dealing with child custody issues in Alabama can be extremely challenging. Being separated from a child is often a parent’s worst nightmare. At Bouloukos, Oglesby, & Mitchell Attorneys at Law, we understand that child custody issues can be one of the most stressful parts of going through an Alabama divorce for parents as well as their children. That is why we work so hard to help our clients get through the Alabama child custody process as smoothly as possible. Our clients rest easier knowing that they have experienced and assertive attorneys representing the best interests of themselves and their children. If you have concerns regarding child custody issues, our Birmingham child custody law firm can help. Contact our law firm today to schedule your initial consultation and learn how we can help you.

Child custody decisions are often difficult for Alabama family courts. Under Alabama law, the court can choose to give child custody to the mother or the father. Alabama family courts decide custody issues after considering the moral character and prudence of both of the parents. Judges also consider the sex and age of the children involved. Alabama law also gives family courts the power to enter orders regarding the care and custody of minor children. During child custody hearings, both parents can submit evidence as to why they should retain or receive custody of the children.

Alabama family court judges consider several different factors when determining which parent to award custody of the child or children. The factors are laid out in Alabama’s statutory law and include the following:

Which Factors are the Most Important?

One particular factor is not determinative in and of itself. Instead, family court judges take all factors into account. The particular circumstances of each case will require judges to place more emphasis on certain factors. For example, if the child in question has special needs, a family court judge might place more emphasis on the factor related to the social, emotional, and educational needs of the child. Or, if the child with special needs is finally thriving in school, but the school is located close to only one of the parents seeking custody, a judge may consider this situation as a factor that has a bearing on the best interest of the child.

Hiring the most experienced lawyer possible to represent you in your child custody case is incredibly important. At Bouloukos, Oglesby, & Mitchell Attorneys at Law, our lawyers have decades of experience representing clients in challenging child custody matters. We have the empathy needed to understand our client’s fears and goals. We also have the trial court experience to understand the best ways to present evidence regarding the best interests of the children involved in the child custody issue. In any divorce lawsuit where custody is an issue, it is essential to present as much evidence as possible that bears on the factors mentioned in the Alabama statute.

How do Alabama Courts Weigh Misconduct by One Party?

Sometimes, one parent involved in a child custody issue is at fault. When a parent commits misconduct, will he or she become barred from gaining custody over his children? The answer is no, not necessarily. Misconduct that leads to a divorce, such as adultery, will not necessarily result in the at-fault parent losing custody of the children.

However, when one parent’s misconduct has a clear negative effect on the children of the marriage, the family court judge will likely consider the misconduct when making a custody decision. For example, when the bad conduct or bad habit of one of the parents would directly hurt the children or played a central role in the marriage breaking down, a judge will likely consider the negative habit heavily. For example, if one of the parents is an alcoholic and engaged in physical abuse of the other parent, leading to the breakdown of the marriage, a judge will likely not grant custody to the abusive parent.

A judge does not need to declare one parent unfit to deny joint custody to both parents. Indeed, losing custody does not mean that one parent is unfit. In many cases, judges must make tough custody decisions when both parents are fit, loving, and caring. At the end of the day, judges must focus on the best interest of the child or children and the factors set forth in the relevant statute.

Awarding joint custody encourages parents to both engage in the responsibilities and rights of raising their children after divorce or separation. Keep in mind, however, that joint custody does not necessarily mean that the judge will award an equal amount of physical custody time to both parents. In many child custody cases, the judge will grant both parents joint custody and grant one parent primary physical custody of the child. In these situations, judges often grant the other party visitation rights.

At Bouloukos, Oglesby, & Mitchell Attorneys at Law, our Birmingham family law firm handles all types of domestic legal issues, including child custody issues. We have helped many parents work through child custody issues in a favorable manner. We have a track record of successfully representing clients throughout the Birmingham area in family court matters. If you are going through a divorce and you are concerned about child custody issues, we can help. We offer potential new clients a no-obligation, free consultation. Contact our law firm today to learn how we can help you.

Can Filing for Bankruptcy Save My Business?

Divorce is Not Easy: An Attorney can Alleviate Some of the Stress

Filing for Chapter 7 and Chapter 13 Bankruptcy in Alabama

Filing for Divorce in Alabama

How do I Know it is Time to File for Bankruptcy?

How Filing for Bankruptcy Affects My Small Business

How to Avoid Common Divorce Mistakes

How to Move on With Life Following a Divorce

Reasons You Should be Happy You are Filing for Divorce

Understanding How Assets are Divided in Divorce

Ways to Seek Emotional and Physical Support in a Divorce

What Debts can be Discharged in a Chapter 7 Bankruptcy